Mayflower birth of a nation

On September 16, 1620 – just over 400 years ago – a handful of passengers set sail for America. They would face hardship, tragedy and perils that would test their endurance to the limit. Yet their ordeal would become the stuff of legend.

This compact, no-frills history answers all your questions about this key moment in American history – and all in the time it takes to cook a pumpkin pie. 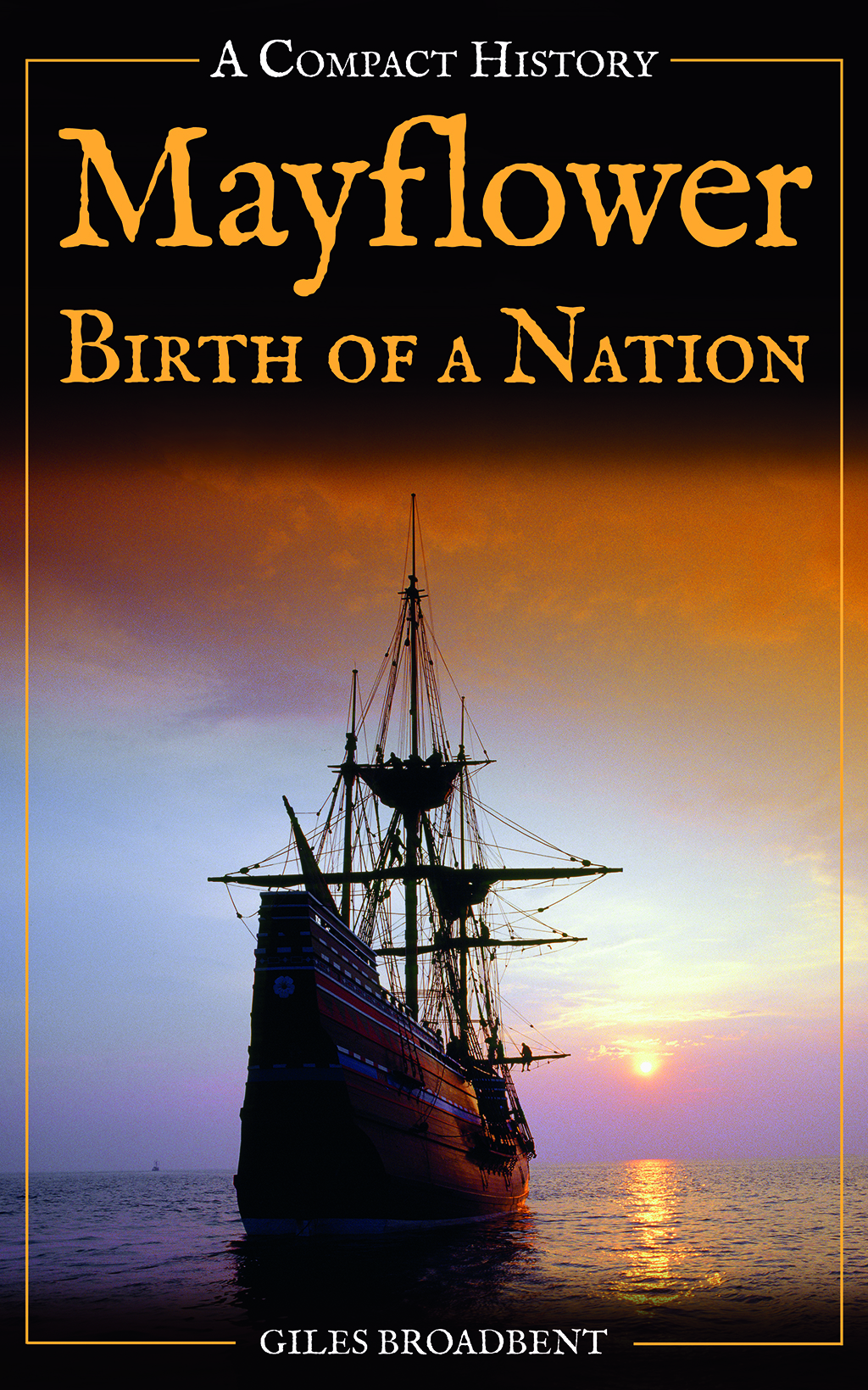 On September 16, 1620 – just over 400 years ago – a handful of passengers set sail on a former wine cargo ship called the Mayflower. The journey started in ill luck and continued in the teeth of storms and grim tidings.

Some of these passengers were fleeing religious persecution; others were looking to make their fortunes in America. All of them would face hardship, tragedy and perils that would test their endurance to the limit.

In the centuries since, the story of the Mayflower has become steeped in myth and legend. The tale of the “Pilgrim Fathers” has become entwined in the origin story of the United States itself.

Published to mark the 400th anniversary, Mayflower: Birth of a Nation aims to sort out the facts from the fiction and puts the tale into context – why they fled, what greeted them in the New World, what did they hope to achieve.

Presented in bite-sized chunks and written in accessible language, this easy-to-use digest gives you everything you need to know about the Mayflower story – and why it remains a controversial and divisive date in history.

As the anniversary commemorations take place, put yourself in the heart of the story. Learn about an important chapter in world history and understand its significance – all in less than an hour.

As the anniversary commemorations take place, put yourself in the heart of the story. Learn about an important chapter in world history and understand its significance – all in less than an hour.

Where were all the

They did not come to forge a nation. Instead, the huddle of people who came to be known as the “Pilgrim Fathers” fled to America to escape religious persecution and find a home where they could live in liberty and prosperity.

What they found when they arrived in Plymouth, 400 years ago, tested their faith to the limit. Life was tough. Food was scarce. Enemies were close. And disease was a constant threat. Half would die in the first winter and the entire mission came perilously close to complete disaster.

In those dark times, the settlers – a blend of religious separatists and adventurers – could not have imagined the impact they would have on the Great American Story. They were an ill-matched gaggle of travellers, not even the first from the Old World to colonize the New.

But their tale of hope and endurance chimes so closely to the fabled American Dream, appropriation of their adventure was perhaps inevitable. To achieve this, history has been forced to reach back through time and impose upon this 100-strong group such significance that even their simplest stories have become embroiled mythology and legend.

Let’s take three examples where this has happened.

They were not called the Pilgrim Fathers for 200 years. The term Pilgrim originated in 1820 when, during the 200th anniversary celebration of the colony’s landing, they were referred to by that name. The title is built on a reference in William Bradford’s contemporaneous manuscript where he labels passengers on the boat “saints” and “pilgrimes”.

The Plymouth Rock was not a feature or symbol of life in the colony in the way it is figured now. There is no evidence that the first colonists stepped onto the rock, nor did it play a part in their own chronicles. It wasn’t until 1741 when a wharf was to be built over the granite stub that the 94-year-old son of a pilgrim who had arrived in Plymouth in 1623 claimed significance for the rock.

Even the idea of the “First Thanksgiving” began long after the Pilgrims and the Native Americans shared a harvest feast. The first official Thanksgiving was held in 1789 and was unrelated to nation’s founders and was simply “a solemn thanksgiving to God for all His mercies”.

Observance of the event was sporadic until President Abraham Lincoln fixed the November date in 1863. A century later, in 1963, President John F Kennedy finally fixed the formal connection between the Pilgrims and Thanksgiving Day.

However, these adjustments aside, nothing can diminish the level of courage and faith these families demonstrated in throwing themselves into a treacherous waters, on to hazard-ridden lands and into an unknown future in search of God and liberty.

We won’t waste yours.

So, here’s our pledge. With our Hour To Power series we’re not offering you the definitive guide to everything there is to know about a subject – that’d take years not minutes, and possibly a degree.

But we will be the definitive guide to everything you need to know about a topic to feel confident you know enough.

All in less than an hour.

Who were these people? Why did they embark on such a dangerous adventure in the full knowledge that others who had gone before had perished?

I came to this important episode in the story of the United States with a burning sense of curiosity and also a list of questions I wanted answered.

In the anniversary year, it’s the perfect time to tell the whole story in a new, accessible way

How to overcome stress & conquer boredom

In The Lockdown Survival Handbook, journalists Lucia Blash and Giles Broadbent have compiled the most diverting and practical tips to help you transform your querulous quarantine into inspiring isolation.

In their all-in-one compendium, you’ll find ideas on what to do, what to watch, what to eat, and true-life tales of endurance and isolation – all presented in a unique, easy-to-use handbook, packed with useful information and fun trivia.