This is how a country crumbles 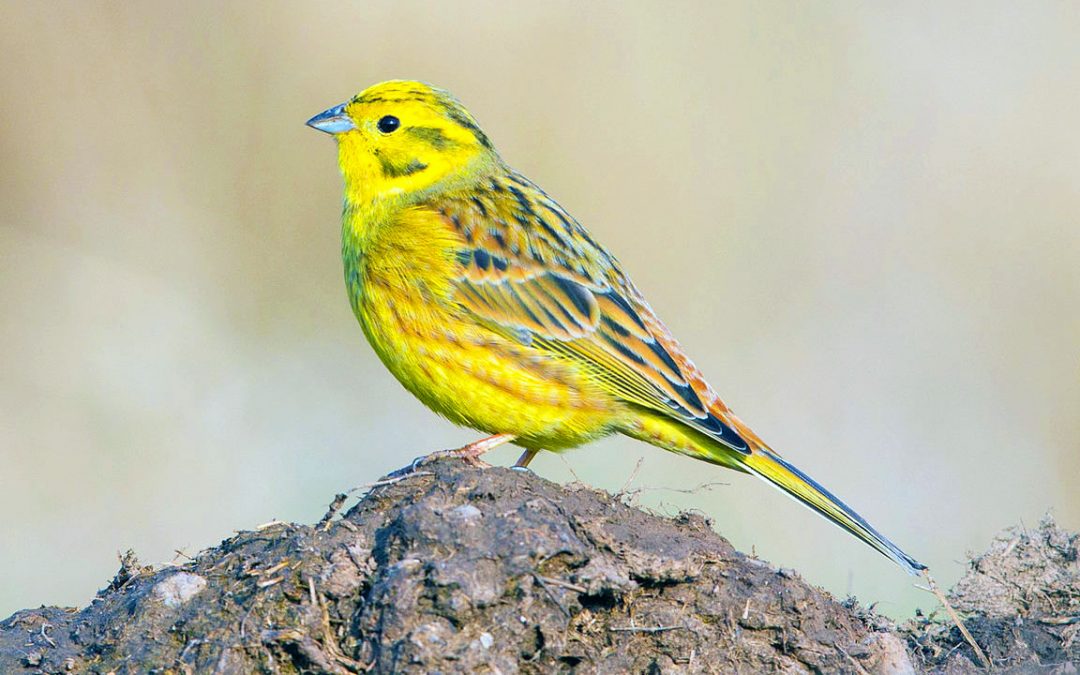 How does a country fall apart in this day and age? Not with a bang but with a series of bureaucratic screw-ups, queues, shortages and lots of fury

It’s a Yellowhammer to fix the last nail in the coffin, the critics would have you believe. It’s an incendiary covert Government document that attempts to give a clear-eyed assessment of what will happen the day after the UK falls out the European Union.

Nothing about Brexit is without politics. But the Cabinet Office authors of Operation Yellowhammer have attempted – it is claimed – to bring a neutral point of view the array of difficulties the country may face.

Supplies of fresh food and drugs would be affected, lorries carrying vital trade would come to a halt in Kent and there would be chaos at whatever borders were still opening and functional. Freedom of movement would likely trap unsuspecting UK-based foreigners. The poor would be adversely affected and social care would suffer (but there’s nothing new there).

A country in chaos

Worse, if the projections over a hard border come to pass, then it could herald renewed hostilities in Northern Ireland. Not to mention an electorate which finds itself sans toilet rolls and avocados.

Once Operation Yellowhammer was leaked by The Sunday Times, the word games began. People argued that the leak was orchestrated by the Government itself, attempting to manage expectations. But ‘No-Deal’ secretary Michael Gove declared it the ‘worst-case scenario’ – in direct opposition to its purpose.

The nation has but a few weeks before it finds out the truth. If it comes to pass, it is likely the Government will take the brunt and Gove’s words will look like a hubristic revelation of devastating complacency.

However, if it is a repeat of the Y2K non-event – which only the hard-head optimists think likely – then Prime Minister Boris Johnson will be hailed as an architect of the impossible.

Between then and now there’s an anti-Brexit coalition rallying, albeit without a leader,  there’s the prospect of a no confidence vote, a ‘government of national unity’ and a general election. Meanwhile Johnson is trying to cajole the EU27 into re-opening the Withdrawal Agreement

This is against the EU’s most ardent wishes, but the prospect of economic turmoil rippling through a fragile continent is becoming very real and focusing minds, as is Johnson’s high-stakes ploy.

There’s plenty of drama to play out before Operation Yellowhammer becomes the most pressing concern.

Perhaps it is the times we live in, but the dystopian story is making a comeback and even reaching, indeed dominating YA fiction, a far cry from the Enid Blyton adventures of old. There is plenty of dramatic potential in a world with institutions, in which people have to re-establish civilisation out of the crude and the brutal.

Before that, though, there is the origin story – how they got to be how they are. While we’re not suggesting Brexit is the beginning of the end, the Operation Yellowhammer document is a useful research resource. It spells out (in the language of the Civil Service) the practical implications of a country that is losing its norms and convention. A useful checklist for your zombie apocalypse. 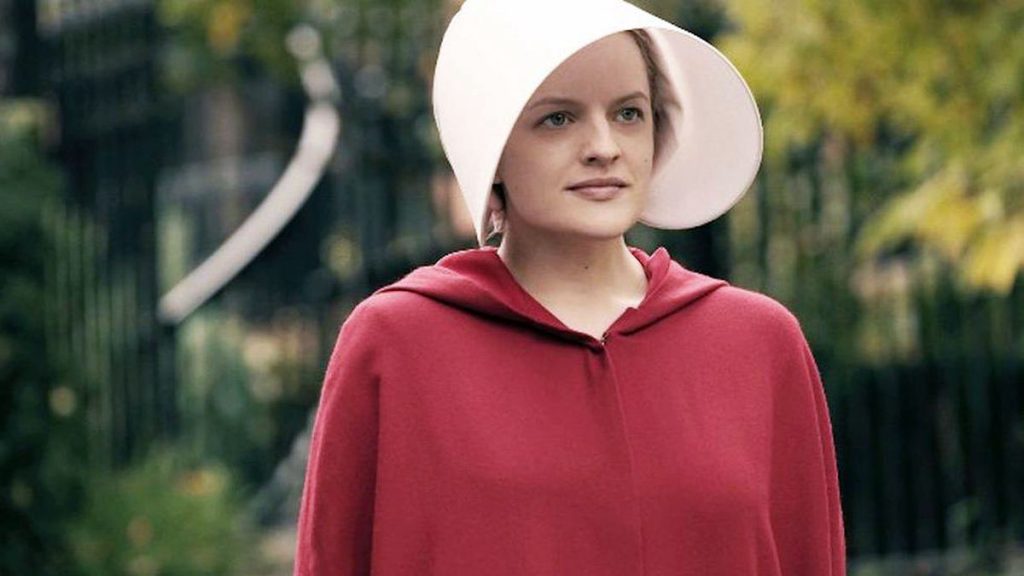 7 of the best Dystopian novels