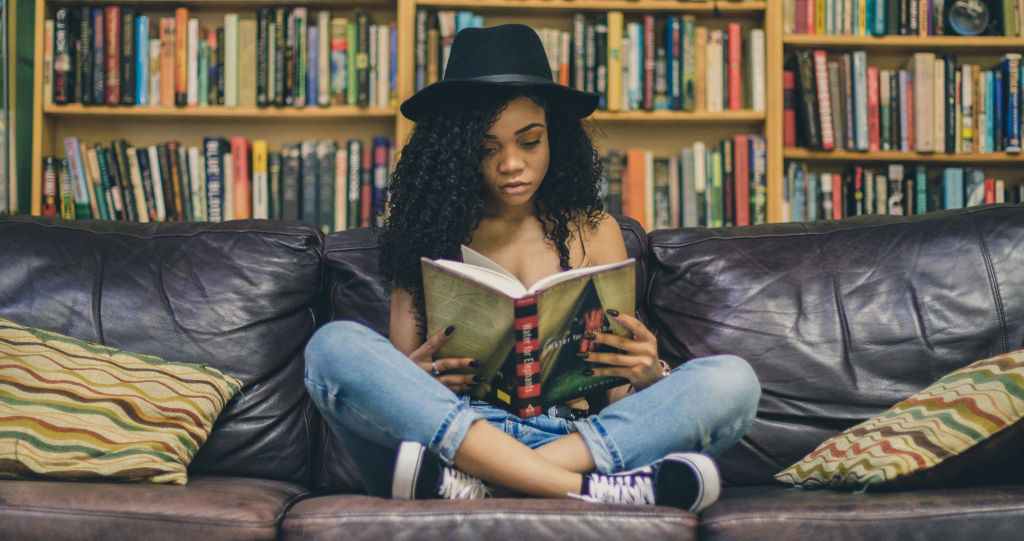 What is a story? The age-old question with many answers. Best ask someone who has experience of creating stories that resonate and make us care

Andrew Stanton knows about story. He managed to make us fall in love with a tiny robot with expressive eyes but no language (Wall-E). He engaged us all in the search to find Nemo.

The writer also wrote the first film produced entirely on a computer, Toy Story. But that wasn’t why Buzz and Woody wormed their way into our hearts. It wasn’t the difference between pixels and paintings. It was story.

Andrew crystallised his theories, thoughts and experiences in a 19-minute Ted talk The Clues To A Great Story. It’s a masterclass. Here’s 9 lessons about the craft of story-telling that we picked out.

Stories are about making a connection. The viewer or the reader asks of the creator – make me care. In turn, the creator makes a promise – this will lead somewhere worth your time.

Andrew says the audience wants to work for its meal, they just don’t want to know they’re doing that. Humans are instinct problem-solvers, brilliant at pattern recognition. They don’t want the answers, they just need the clues and they can do the rest.

3 Employ the unifying theory of 2+2

Andrew simplified this model into this unifying ‘theory’. He says don’t give the audience 4 – give them 2+2 and let them work it out for themselves. But it’s not a science. Stories should be ‘inevitable but not predictable’.

Characters make choices. But those choices aren’t random. They are driven by what Andrew calls the character’s spine. That is, their central dilemma, the itch they want to scratch. This drive doesn’t always lead to the wisest choices.

A character is often unaware of what’s driving him/her at the outset. In fact, many stories are all about main character’s slow awareness that the Spine is driving their actions and the story often culminates in an acknowledgement of their true self. In Andrew’s words – the moment you ‘take the wheel and steer it’.

6 It’s all about anticipation and uncertainty

In trying to define what the ‘two hours’ traffic of our stage’, Andrew quotes British playwright William Archer and his famous dictum – drama is anticipation mingled with uncertainty. There is short-term tension, the immediate problem, but this sits atop a foundation of ‘global tension’ – the over-arching pull of the central dilemma. Nothing is settled until the end.

That doesn’t mean everything he/she does is saintly and inspired. People (or wooden cowboys) are messy things who often don’t know why they’re doing what they’re doing. But if they are ultimately redeemable, if they evoke sympathy then the chances are there will be a universality to their actions.

In the talk, Andrew shows a clip of Bambi on the ice with Thumper, a magical memory from his childhood. This is an early childhood experience of what he calls the secret sauce – wonder. ‘It is honest, it is innocent, and it cannot be artificially invoked.’ The best stories are ‘infused with wonder’. He says, ‘When it’s tapped, the affirmation of being alive, it reaches you on almost cellular level.’

Finally, Andrew concludes with the first story-telling lesson he ever learnt. Andrew says, ‘Capture a truth from your experiencing it, expressing values you personally feel.’ Writing what you know doesn’t mean a literal translation of your daily experience but capturing a raw moment of honesty and truth and putting on the page or screen.

Read more: 7 ways to create a buzz about your brilliant book