The boat that has it all 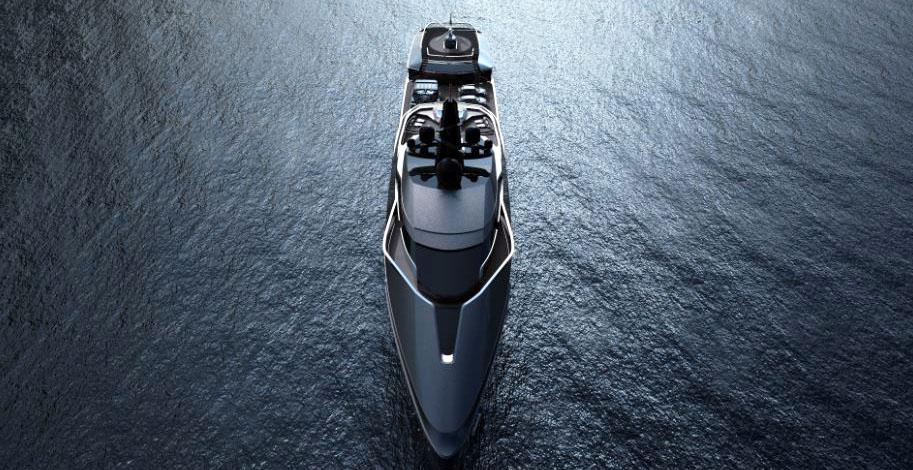 They are the staple of all high-concept fiction: the weapon-laden villain’s lair – a boat, a castle, a silo. Either way, they’re all super stylish

Instead, the designers at luxury Dutch design company Oceanco have created a slick and futurist concept that could take the person-with-everything around the world, from the Arctic and Antarctic Oceans in total luxury.

According to a story in the Daily Mail, the designers have added all the toys as well. Submarines, 4x4s, a helipad and scientific laboratories which, could, says the company, be used to grow coral in a controlled environment, seeing how it fared in different regions of the globe.

According to Superyachts.com, 80 per cent of yachting activity takes place on 20 per cent of the world’s oceans. So the Esquel is in prime place to unconquered unchartered waters, keeping a low profile despite its high-end design.

The 105metre dreamboat was unveiled at the Dubai International Yacht Show.

“The ambition for Esquel’s interior is geared towards depicting the life, influences and home of a young explorer,” said interior stylist Gina Brennan, “It features an eclectic mix of antiques and artifacts collected on his/her travels.” It is the staple of every high concept thriller. The villain, rich beyond the dreams of mortals, goes to sea to plot his vengeance on the world. He has everything he needs and may never return to shore such is his disgust with the way the species has ruined the planet.

The Esquel brings immediately to mind the Mendacium, the high-tech military vessel run by the Consortium in Dan Brown’s Inferno. The book describes the Mendacium as a 300 million dollar, 72m luxury yacht with spa, pool, cinema, personal submarine and helicopter pad.

So if you were imagining such a vessel, then add Oceanco’s images to your research. Such things may not exist, but they could – and that’s enough to get the juices flowing.