The man seeking more than treasure in a silver mine 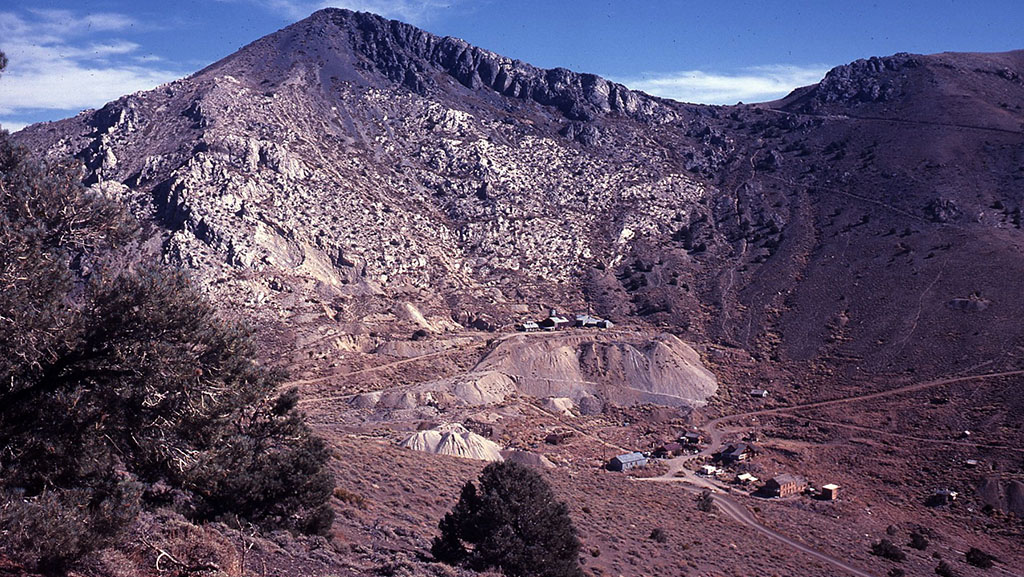 Has the loner found a new way of living or are they hiding? Is it the dream that sustains them – or must they stay one step ahead of their demons?

A 70-year-old loner and former schoolteacher from California is living the dream. It is a very particular kind of dream but it has a certain appeal to those who covet the lifestyle of the free-roaming cowboys and chancers.

He’s living the life of the Deadwood pioneers. Only the rest of his company is long dead and he lives there alone, among the ghosts, still prospecting in a silver mine that has long been depleted, according to this BBC story.

But Robert Louis Vesmarais thinks otherwise. He’s built his life around that fact. He lives alone on Cerro Gordo, occasionally meeting tourists and often descending 800ft with a chisel and a hammer to ‘crack rocks and see what’s behind them’.

He used to go there looking for ore during the school holidays. But then he was taken by the solitary life, the life of the prospector and the loner, and he stayed. That was 22 years ago. Cerro Gordo was once the most fruitful silver mine in California, funding the development of Los Angeles.

But there’s been slim pickings of late. All told he’s gathered about a wheelbarrow full of silver which he sells as raw ore to tourists for a few bucks a piece. He thinks there’s still a major seam down there.

It’s a tough and rugged life. He lives in a donated cabin at 8,200ft – too high up for his wife who left to live in Nevada. (For reference, Ben Nevis is half that height.) He chops wood, collects water in a lorry from a town far below and Lone Pine, 15 miles away, is the nearest place for supplies.

They told the BBC:

“We all believe that the missing silver vein may one day be found. They pulled at least $500 million worth of minerals out of the mountain already and there are rumours there is at least another $500 million down there.”

They hired Vesmarais as caretaker, shooting rats, mending windows, dreaming of riches untold but not forgotten.

The loner is the romantic. They carry a dream of more weight than conventional comforts. They keep shifting or they keep searching or they do both.

Free from responsibilities or obligations, they can get caught up in adventures and then leave only memories and heartbreak in their wake. Some are driven, some are lost, some know that no hand can hold them.

Their contentment is shortlived. They push on, their demons close as shadows in the setting sun. There is no happy ever after. There is just next caper over the hill and the tantalising prospect that this one will be the life changer. The drifter settles down. The reader hopes for resolution but wants one more adventure first.

A man stands on a lonely hill with a couple of clapped-out cabins, a shotgun and one cartridge. He’s left the world behind. He has no intention of returning. How’d he get there? And, despite his resolution, will he return to resolve the backstory? And then add ghosts. 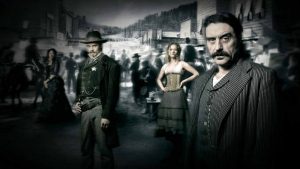 5 books to read on loners