What is the boiling frog and why is it ruining my life? 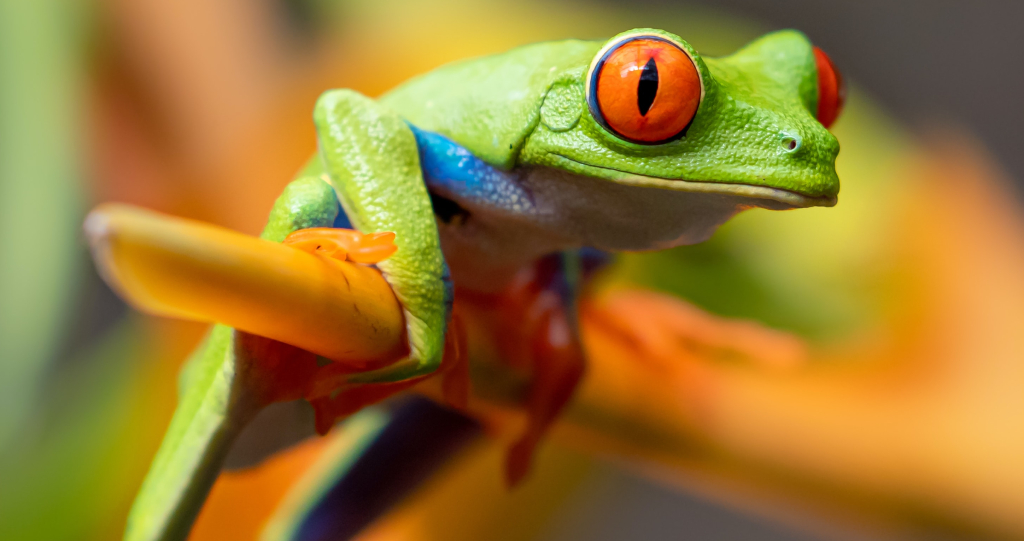 Don’t worry. The boiling frog is alive and well. It thrives in meeting rooms and email chains of projects, big and small. Here’s how to stop it.

To halt any potential tears, I should make clear the boiling frog hypothesis is dead and no more frogs are boiled to say otherwise. It is now only a fable. Experiments as far back as inVictorian times – when biologists revelled in the torture of amphibians – proved as much.

Now it survives – and thrives – only as a metaphor for incremental skew – the jumping cousin of the butterfly effect.

Why a boiling frog?

So what is the hypothesis: It was once stated that a frog dumped in boiling water would jump out to stay alive. But if a frog were placed in tepid water and the water heated slowly, the frog wouldn’t move. It would be boiled to death because it would not appreciate the growing danger. Slow change hoodwinks the alert mechanisms.

What does that mean for me?

In terms of project management, the boiling frog metaphor refers to the impact of a string of small, almost imperceptible, changes push a project off course.

How does it come about?

This is how it can happen. People in a project team receive information. They take this information as fixed. This may require a small adjustment for the information is not what they had expected.

Each change seems inconsequential, but collectively it can shift the whole direction of a project. In some cases, people end up justifying the opposite of what they had argued for at the outset because that’s what they built. The means justifies the ends.

Give me an example

Imagine a school fund raising fair. The target is £500 for a minibus. That’s it. People are delegated sectors. One has to do the food, another the entertainment etc. The project becomes mired in ego and organisational drift.

The head puts the PTA in charge; the PTA thinks its answerable to the head.  A few key people bend the idea to their personal purposes. They want to showcase their skills, or wealth, or connections. Others react to this change of core purpose.

The mission becomes to put on the best fair ever. More capital is poured into setting up the stalls. Thousands of pounds for a celebrity to cut the ribbon. Someone wants to add a helter-skelter which needs greater regulation and monitoring.

Each person working – in good faith – to make the fair the best that it can be. The fair is a success, hundreds come along. Everyone’s happy. It’s a triumph. But it makes a huge loss. There will be no minibus. It became about the fair and everyone forgot the minibus.

Give me a simpler example

How does it happen?

How to kill the boiling frog

Can I get all that on a bumper sticker?

Don’t keep calm and carry on, keep calm but challenge everything

NB No frogs were harmed during the making of this article.