Where has your creativity gone? (And how to get it back) 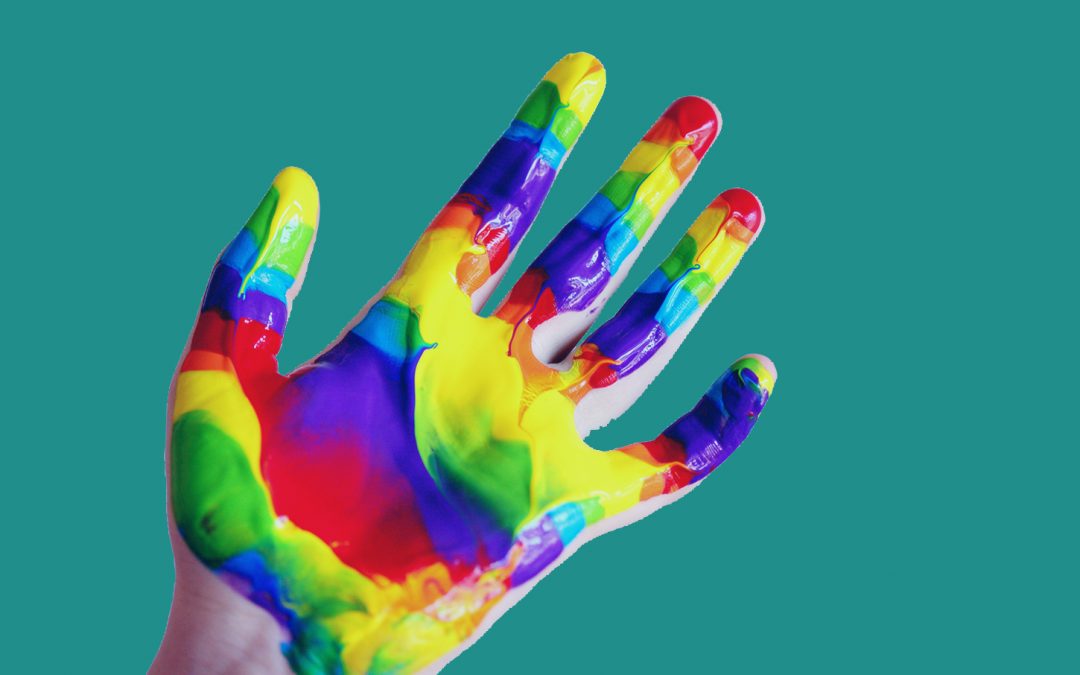 Now there’s a deadline to end of the lockdown this might be your last chance to get your creativity flowing. Here are 9 ideas to help you start.

Charles Dickens would write from 9am to 2pm and then go for a walk. JK Rowling wrote mountains of notes about her planned seven Harry Potter books before completing the novels in longhand. PG Wodehouse could write 10,000 words a day.

Picasso? 13,500 paintings and designs. Mozart composed over 600 works in his short life. Prince played all 27 instruments on his debut album For You.

The majority of Brits believe they have a creative flair – but it just falls by the wayside. Some 63% have let their talent die, according to a study.

And the reason? The usual suspects.

Social media. Internet. Catching up on TV and films, playing games. Family. Some 85% admit it is simply easier to switch on phones and computers, than to pick up a pen and paper.

Researchers took a look into the nation’s creative talents, aspirations and regrets – and revealed one in five British adults, over the age of 30, have abandoned a flair they have for something creative.

Before Covid-19 and the lockdown, busy lives emerged as one of the main excuses for not pursuing creative talents (26%).

Family commitments were also hailed as a reason for a lack of creative drive in 20% of adults, researchers for the study, commissioned by pen maker Bic, discovered.

Now there’s a deadline for our lockdown lives, this might be the last chance you have revive your creativity before normal distractions fill your days.

Creativity in the classroom

For many, the high spot in people’s creative lives were their school years. A quarter of British adults said as a youngster they had a flair for writing stories and 17% said they excelled at drama and dancing. Something like a fifth said they used to be able to play a musical instrument or possessed a great singing voice.

The survey revealed that for the typical Brit, our creativity hit its peak at age 17 – and it prompted nearly a third of youngsters to try their hands at career that cultivated their talent.

Bic’s Joanna Hollins said: “It’s a shame that so many adults who harboured talents as youngsters haven’t pursued them in to adulthood.

“If you genuinely have a gift for writing songs or stories, drawing or playing an instrument, it should be encouraged.”

So what can you do?

9 ways to grab back your creativity