Will by Will Self: What the critics are saying 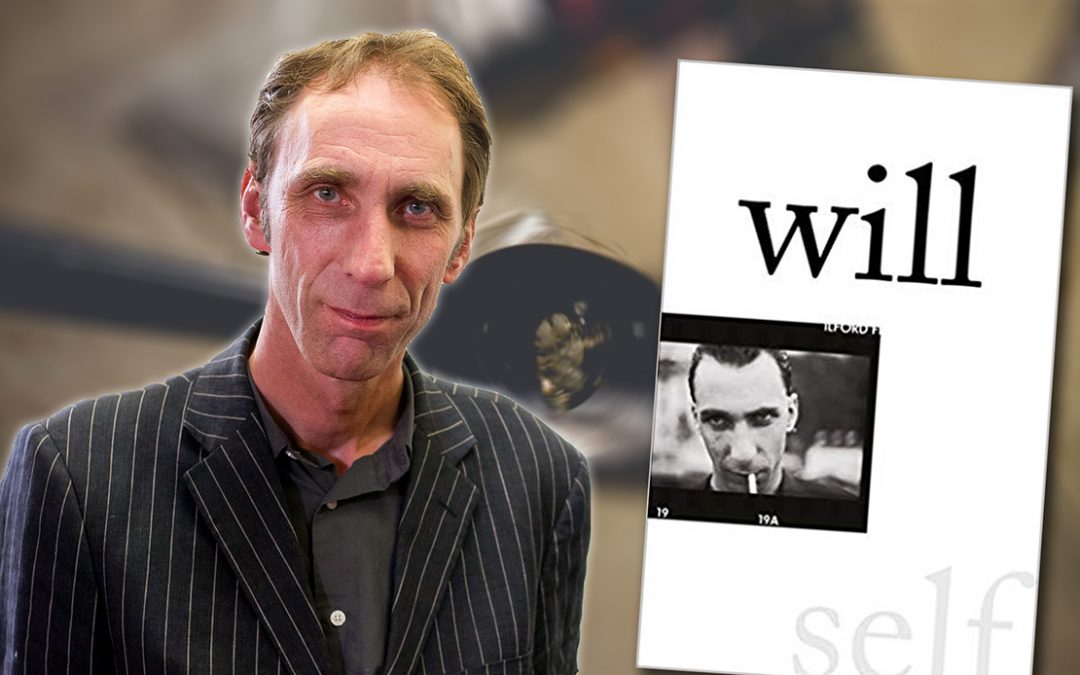 Will by Will Self is a down-and-dirty picture of the earlier years of the famed nihilistic writer – but can he escape the pitfalls of the drug memoir?

The man, the memoir

Like a dull colleague’s dream painstakingly recounted despite a lack of narrative or point, the tales that druggies tell are stories at the end of their tether. The addict’s self-indulgence, their overt self-love, in the midst of self-destruction rings hypocritical and hollow, unless there’s something going on besides endless rounds of self-mutilation, body fluids and deceit.

If anyone could have a go, it should be Will Self. He has the vocabulary and notoriety, having famously snorted heroin in the toilet of Prime Minister John Major’s jet.

But the first round of reviews of Will by Will Self – which centre on his early years – suggest the flamboyant writer seems unable to move away from the limitations of the subject matter.

Here’s a selection, plus five books about drugs that work.

“Self may have fallen far from his late-1990s heyday — his late former wife, the journalist Deborah Orr, cursed his name to the last. But a memoir could have provided a chance for self-reflection. Perhaps a reminder of a once-distinctive literary identity; or at any rate, a more exalted use for his verbal agility than stuffing glib apothegms inside macaroons for Mayfair bankers?

“Sadly, it is impossible to imagine anyone who has not been paid to do so reading this ferociously boring book to the end — let alone enjoying it as anything other than word bingo (entelechy… ephebe… empurpled… ersatz… entropy… engraft.)”

“Self’s latest act of perversity is to follow up these acclaimed novels with a drug memoir told in the third person. Will looks back to Self’s adolescence and early 20s, when he was strung out on smack, and presents himself as a wheedling, whining bully who treated his friends, family and lovers with that junkie’s inversion of the categorical imperative: seeing others only as a means of achieving his next fix, never as ends in themselves.

“Just as Self’s championing of cynical, difficult, white modernism feels increasingly out of place in our current cultural climate, which is at once global, frothy and moralising, it seems like a bizarre time to write a book about taking heroin in the 1980s.”

“Tales of antic junkie mates, of shooting up methedrine on Welsh mountains and of the beaching agony of withdrawal: after a while the highs and lows blur into one another, the ‘narrowing gyre’ and looping, Sisyphean state of addiction captured rather too effectively. It ends with Will reluctantly (and, as we know, futilely) in rehab at the age of 24; presumably a second memoir will follow. I’m not sure I can take it.”

“Apart from a good joke about Canberra (“it is an Aboriginal word meaning ‘Milton Keynes’ ”), there is little to admire in this book, which is perhaps the intention. It knocks itself out to be infernal and it is impossible to feel any sympathy for privileged Will, as he sneers at the world, continually shoots up and snorts in lavatories, wheedles and whines.

“He is always in funds, travels to India, Australia, Portugal and Sri Lanka whenever he fancies. He never acknowledges what an agonising worry he would have been to his family, whether or not they lived in Edwardian Hove or stinking bourgeois Hampstead.”

“The dehumanising effects of addiction were brilliantly explored 70 years ago in Nelson Algren’s The Man with the Golden Arm. Self recalls that one of his ‘mum’s fave words’ was ’empathy’. Self’s memoir is vivid but oddly unengaging on a personal level, unlike Algren’s classic. Admittedly, I am doubtless one of the ‘dumb-f—king-straights’ who lack his appetite for real hard drugs. Or even, as it turns out, the desire for a vicarious high.” 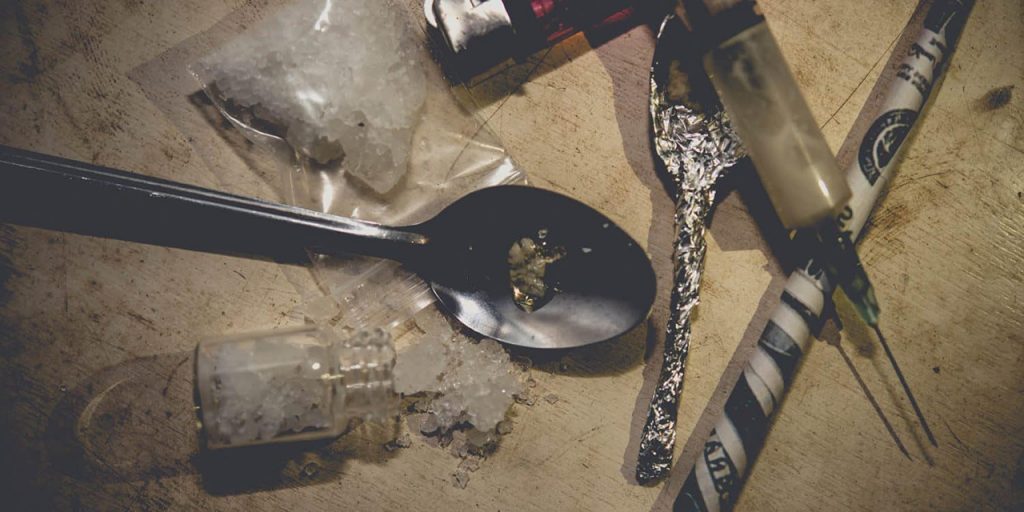 5 books about drugs that do work