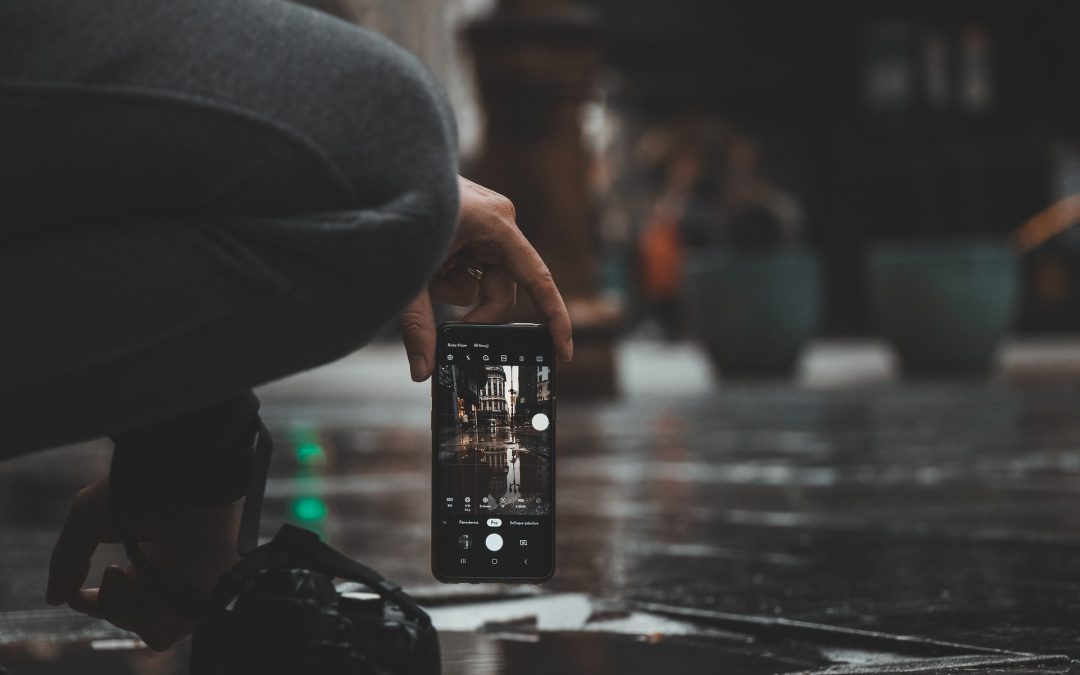 There’s something remarkable happening out there, beginning with the letter T. And it launches our list of the top social media trends of the year.

TikTok is taking over. The place is a Wild West. It’s madness. Apart from the TikTok naturals, brands are struggling to know what to do with it, which is half the fun. Should they be all-out wacky or just tailor their usual message but with jazz hands? Look at the normally staid Washington Post for one solution. Bananas, yes, but giving it a go. TikTok will settle down soon but, here’s the overwhelming truth: Everuone’s social media future looks like TikTok.

Facebook, huh. What you gonna do now, Mark? The recent (tiny) drop in daily active users triggered panic and a record slump in US stock prices – around $230billion (26 per cent). Everyone thinking the same thing: is the party over now? For reals? CEO Mark Zuckerberg took the rare step of noting the impact of YouTube and, yes, Tik Tok and the big beast finally acknowledged it had a serious rival.

Then again, people have been predicting the death of Facebook for years – and while its reputation has taken a huge hit, it holds such an overwhelmingly lofty position, the newly-minted Meta is solid for a while longer. In places around the globe, Facebook is the internet.

3 Let’s hear it for audio

We’ve just bigged up TikTok as the biggest trend of 2022. So TikTok takes gold. But let’s hear it for audio. Can we let audio takes silver? Audio as podcasts, yes, and spoken word (because we’re back on the commute again).

But just as informal interaction too. Live audio platforms are the next step, with more consumers are happy chatting to Alexa and her ilk and getting a live reaction. Overall, people just love the intimacy. Clubhouse introduced the idea, others are following their clarion call. Audio is king (in a TikTokless world, of course).

4 Gaming is the new social media

Dammit. We wanted to be the first to make the claim. Then we find this in the Washington Post. The headline reads, “Microsoft bought Activision because gaming is the new social media.” The subhead reads, “Games aren’t just where kids go to unwind anymore. They’re where kids go to hang out.”

Blame Covid and lost school days, perhaps. But, hey, the pandemic was just a catalyst. A male teenager’s default state is in front of the screen, killing something and telling his mates about what just happened and how much blood just hit the screen. We’re entering the gaming decade (the WP again) but, just to be different, we’re adding an extra thought. Right here:

Virtual reality will become a thing. Finally. The headsets are getting easier to use, the number of apps (for gaming) is growing. It’s a genuinely exciting, if not exhilarating place to be. People are hungry for an to be in an immersive virtual world, especially after the lockdowns and travel restrictions. Games, yes, but also theme park style experiences.

Soon it will be a small jump from Zoom to the Metaverse. Zuckerberg is banking on it, big style, perhaps as his way of moving away from its losing 2D battle with TikTok.

In fact, we’re going to double down on No.6. 64.5% of internet users get their breaking news from Facebook, Twitter, YouTube, Snapchat and Instagram so look out for news springing out all over the social media space in new and exciting formats – but only with a strong emphasis on social activism and authenticity. Journalists are going to have to tread a fine line between impartial reporting and advocacy. Tricky.

8 Video is on the move again

Video, video, video. Of course. “Pivot to video” has been crayoned on every white board and planted on every to-do list for years now. But video is on the move, according to our assessment of social media trends. GoPro has 18.2 million Instagram followers and which piste-deprived staycationer hasn’t followed a skier downhill salivating over those pristine slopes. Videos is where it’s at, always. And thanks to TikTok, and Instagram reels, we’re saying watch out for innovation in the short-form vertical video space. (PS, people think of IG as a still image platform but video is the best way to get engagement.

Web3 decentralisation will move on apace, giving social media a new place to grow. Yeah, a bit techy and inching away from social media trends. But we’re seeing blockchain and open-source technology nibble at the edges of Big Tech, exploiting the policed monocultures to find security and privacy.

NFTs are becoming features of the cultural landscapes, helping to move on cryptocurrencies which are stuck in the realm of “bubble investments” for those who can afford to burn money on the toss of a coin. Some big players are moving into the space (Twitter founder Jack Dorsey for example) and might help make the whole arena more user friendly.

Read more: 9 brilliant (and practical) tips on how to tell a great story