What happens in War Of The Worlds season opener? 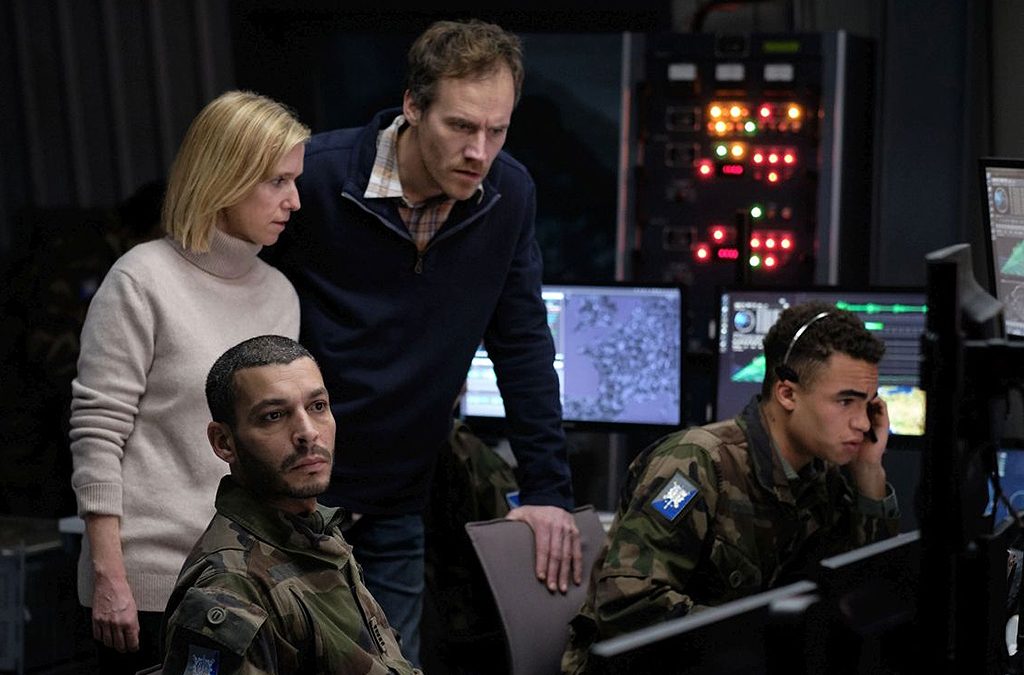 This Anglo-French reimagining of HG Wells’ classic story follows survivors who team up after an ET attack. We look at how the series was set up

It’s the end of the world as we know it

Who needs another end-of-an-epoch disaster series when we’re living one IRL? The usual tropes in these dystopian adventures have an eerie resonance when the fictional and real news bulletins sound the same.

Take these two quotes from the first episode of the latest War Of The Worlds adaptation from Fox, and StudioCanal.

“We should get the message out. People need to stay in their own homes. It’s the safest place to be.”

“The government has responded by declaring a state of emergency. Schools have been closed and all civilian aircraft are grounded until further notice.”

And it’s that old saw, War Of The Worlds. Again.

War Of The Worlds, first published by HG Wells in 1898, has been revisited many times. Tom Cruise helmed a distinctly glossy, forgettable Hollywood version in 2005. The epic Jeff Wayne musical (for many the only adaptation worth talking about) has enjoyed a recent revival, and the recent BBC big budget take, with grating PC add-ons, was buried deep in the schedules in the hope that no-one would notice how terrible it was.  People did.

Each age takes the idea of the merciless foreigner invader and fills in the blanks according to the bete noire of the times.

The latest TV series, available now on Now TV, is more Chernobyl and Cruise – a grim slab of realism that reflects our dour and downbeat age.

The makers have opted for lo-fi, washed-out fabrics and mumbling production values with a strong continental sensibility for a production that flits between France and London.

This heightens the impact of the second half of the slow-burner opening when the unseen critters land their pulsing pinballs of pain in the urban landscape.

What happens in War of the Worlds?

At first, we are in Contact territory (no bad place to start) with eerie signals from a far-flung galaxy. Two scientists mull over the consequences.

No naturally occurring phenomenon produces a signal like this, says French scientist Catherine Durant (Lea Drucker) before she makes the call. She is quickly is choppered to Nato to unnerve the suits and uniforms by saying things like, “The power source that emitted the signal is greater than we can even conceive.”

However, she does so in such an undramatic fashion no-one knows exactly whether she’s foretelling the end of the world and ruing a bad lunch choice at the boulangerie.

Meanwhile, we acquaint ourselves with a middleweight cast of characters that includes Gabriel Byrne’s brainbox Bill Ward, Stephen Campbell Moore’s feisty Jonathan Gresham, his daughter Emily (Daisy Edgar-Jones) a blind girl who senses bad news before it occurs, and a refugee who is looking to flee his hell-hole camp.

Play cliché bingo with the tropes

There’s no escaping the infuriating clichés in War Of The Worlds. Someone actually says into the phone, “Dad, dad, Slow down,” even though the caller was talking in a perfectly reasonable manner.

There is the one scientist who sees the terrible truth as he trawls through the data on his laptop and is disbelieved. This is Gabriel Bryne’s Bill Ward who recognises that the metal orbs are sending signals that will kill us all.

(Earlier, Bill had scolded a bored student with a flip comment. “Maybe we should fire a few neurons into your brain just to get the juices flowing.” It’s that old “be careful what you wish for” dramatic irony klaxon.)

Dumbest of all cliches, there is the “self-opening avenue”. Not one but two of the things in this first episode. Traffic is snarled up and going nowhere. There are honking horns and rising fumes. But when flustered Mum is panicked by her fretful family and when the cabbie has more euros thrust into his hand to get his fare to the station, both of them find ways out the traffic that all other drivers simply failed to spot.

A quick U-turn opens up new avenues like they’ve just squeezed through the wardrobe into spacious Narnia. It’s like no-one else was even *trying*.

And, of course, the manic cabbie, driving alongside the Seine at crazy speeds most definitely has to turn around to talk to his passenger eye-to-eye so that a car can pull out, unseen, in front of him and sending the car corkscrewing into the murky depths. D’oh. 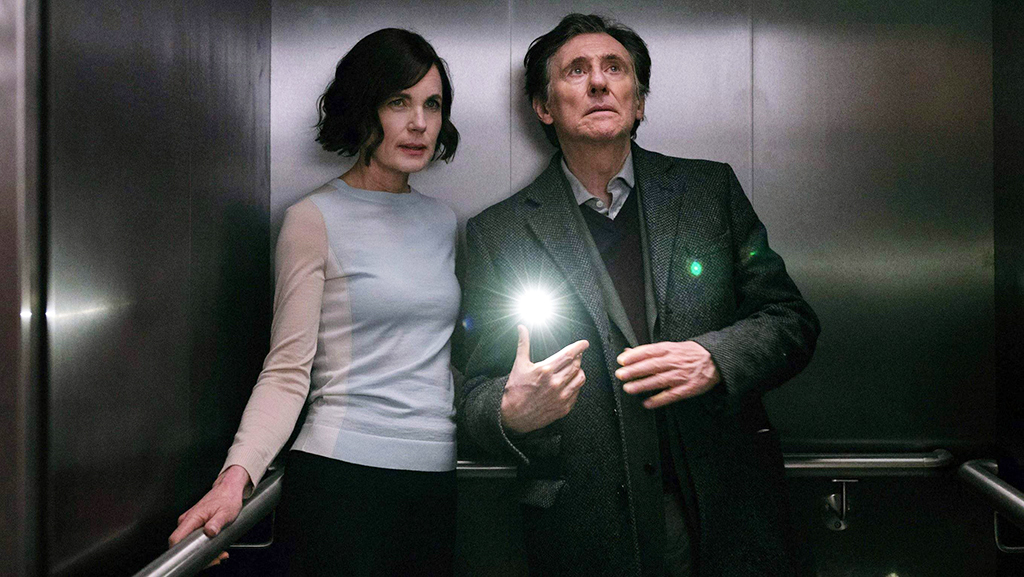 Elizabeth McGovern and Gabriel Byrne in War Of The Worlds

How it is all done

War Of The Worlds is rich with derivations plainly harvested from elsewhere. We’ve mentioned Contact, Chernobyl and the terrible tropes. Let’s not forget the huge hat-tip to The Walking Dead with vistas of a dystopian landscape of crashed cars and mangled corpses on the highway which sets up the essential plot (ordinary folk surviving in an apocalyptic world).

However, there is a certain restrained, ambling, beetle-browed style here that might please as many as it frustrates. The histrionics are in the domestic settings, not the global outrage (yet). There’s something to be said for contrasting the slow mundanity of life with the Darwinian survival to the fittest.

In this first episode, directed by Gilles Coulier from Howard Overman’s script, characters are allowed to live their lives before calamity strikes. And these are no archetypes. Ice-cool Catherine has problems with her erratic sister, Bill is apparently stalking his ex, Jonathan willingly embroils himself in a conference tryst, despite a loving family back home.

The world is not an innocent Eden. It is messy and mangled place. Indeed, the refugee (Bayo Gbadamosi as Macher) has so little to lose he may find his status restored by the tragedy.

There was sufficient time to lay these trails before the mute invaders (not Martians, btw) set in train their destruction of the human race.

So, should you stick with War Of The Worlds?

So, how come the low-down functionary can scare the entire planet by issuing a warning tweet from the Home Office account? That kind of hand-banging clumsiness aside, there is some good talent onscreen, a confident elan to the production and enough intriguing questions to warrant at least a second or third bite. It helps that it is a mercifully short first season, so those longueurs are likely a Gallic tic, not story-padding.