Why cinemas need to go back to the future 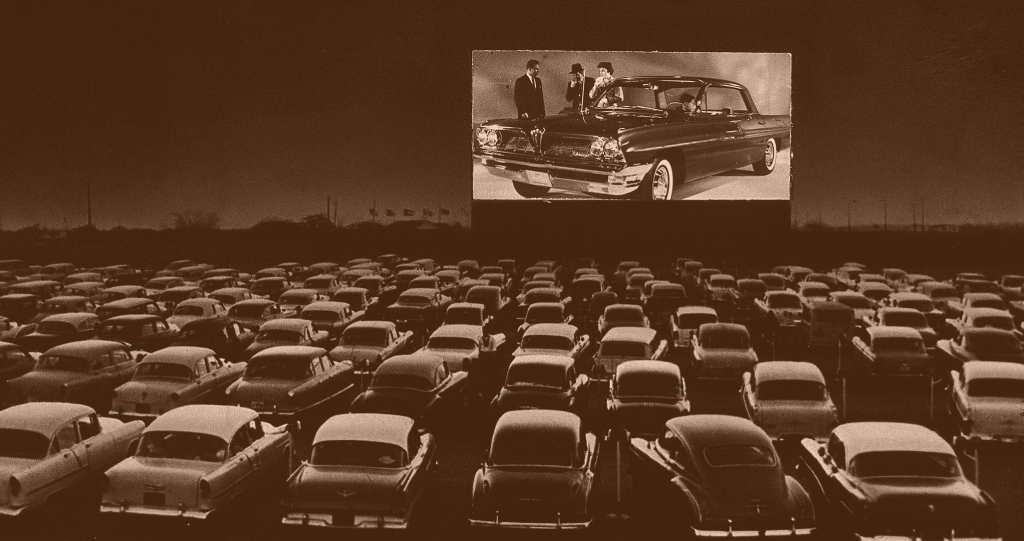 Are you planning to return to the popcorn, the dark and the Dolby? On the face of it, cinemas face a big task to overcome the menace of Covid-19.

They seem like the cruise ships of the land-locked – one big melting pot of disease.

We may be wrong. We hope we are. Cinema can be a truly heart-stopping experience done right.

The Raven remembers fondly his experience at the Imax Leicester Square watching Star Wars: The Rise of Skywalker, gobsmacked by the sheer scale and spectacle, not a little tear in the depthless black of his wanton eye when the forces of good rallied to the cause.

Cinema is hoping for a similar rush of affection and courage by its fans and followers.

After months of barren nights, Ravengate Towers is now assailed daily by email flyers enticing us back to the sticky carpets and airless foyers. The venues are luring us with talk of PPE, staggered film times, social distancing and sanitising stations.

But we don’t see it happening. Not yet. The miasma of hot dog fumes and popcorn vapour seems like a fruitful medium for Covid-19’s travels.

But we are not downhearted. We have already experienced how cinema can evolve to overcome the plague.

We say to Vue, Cineworld et al: turn those out-of-town car parks into playgrounds – we’re going back to the future.

Yes, the future of the cinema is the ’50s drive-in – revived, updated, slick and safe.

What’s not to love? You’re sitting in a self-contained, hermetically sealed, hygienic pod of your own design. You have your freely gabbing mates, a cracking sound system thanks to portable speakers and diner-style food summoned to your window by a nifty app.

That was the Raven’s experience at Goodwood at the weekend where we enjoyed Dogs – both Reservoir and Hot – and live entertainment from sparky hosts Johnny and Frankie Starlight.

They played music to our liking and rallied the audience into games of in-car Twister, zombie surprise and sing-along a Celine, with players captured on the big screen via Zoom. 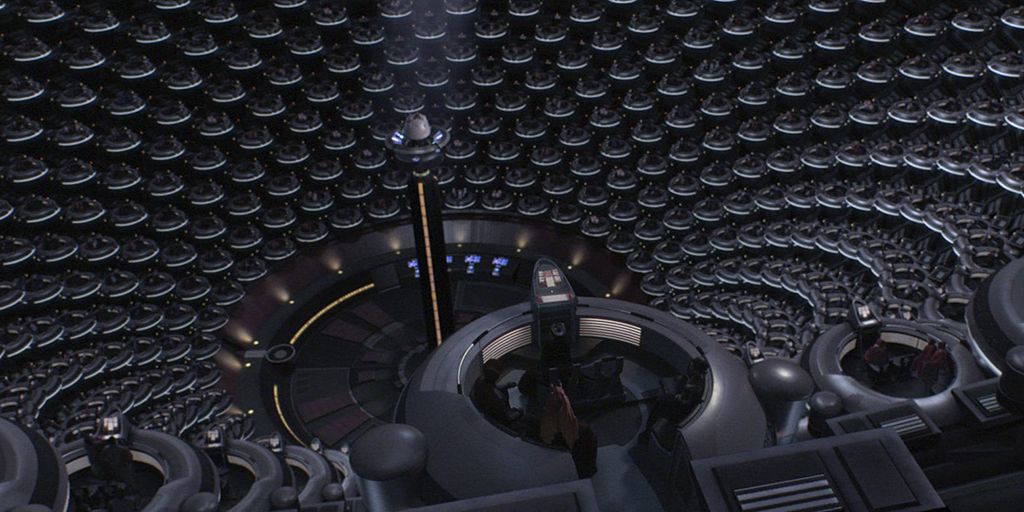 Yes, we’ve seen this revolution take on the theatre courtesy of architect Pierre Chican (all very reminiscent of the Galactic Senate in Phantom Menace). We even get the drift of this floating boat cinema.

But here’s the thing, time-hoarders. Once we were done, we were done. Within minutes of the credits rolling, and without moving our burger-fed bods, the Ravenmobile had taken flight. We were out of there, gobbling up the cat’s eyes and the fireflies.

No sweat was broken in the making of this exit.

Yes, £50 a car initially sounds steep but, remember, there could be four of you packed in there (back seat paupers pay less – that’s the rule). Bring your own food to cut down on the incidentals. Dress up, decorate your car, play the party games and you’ve got more than a film – you have an immersive theme night.

Kudos to the folks at Secret Cinema and Goodwood for making the experience so authentic. They killed the setting – elaborate props, costumed attendants, mega-stage, pain-free Disneyfied queueing.

It’s the future, folks. Get yourself a Studebaker, Buick Roadmaster or Chevrolet Bel Air Convertible and head down Thunder Road.

Stranded at the drive, branded a fool

What will they say, Monday at school?

Read more: Why we’re all going crazy for true-life documentaries