How to do blue-sky thinking the Google way 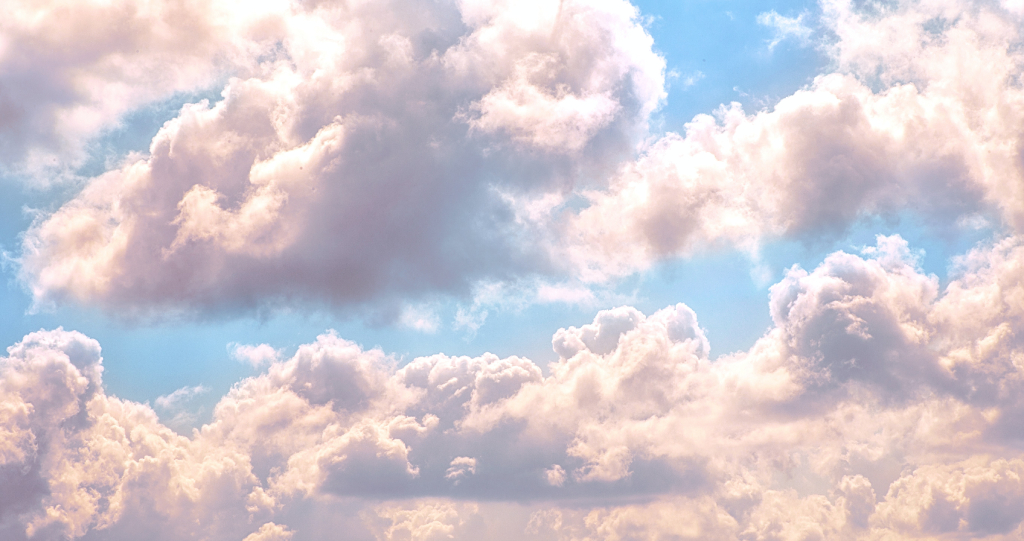 7 tips on blue-sky thinking we learnt from the way Google set up X, the Moonshot Factory that thinks the unthinkable, then goes ahead and does it

Imagine having virtually limitless money. And a taste for revolution. A hunger for new ideas. And access to the best brains in the world.

This captures the energy and thrill of creating breakthroughs that have the potential to change the world.

Most business are not blessed with the cloudless skies of Google’s parent company Alphabet. Budgets are limited and deadlines tight. Long-term R&D demands quarterly updates and foreseeable results.

But part of Alphabet’s project is an attempt to define the characteristics of a productive moonshot lab. So it’s worth studying some of seven of its mind-blowing lessons.

1. With blue-sky thinking, be big and bold

At X, every project has a whiff of sci-fi baked in. It’s not sufficient that projects are head-scratching, they should be mind-boggling too, in scope and ambition. Like (rejected) problems of generating energy from avalanches or from the Earth’s magnetic pole. In the early days, the ideas have an idealised ‘what if’ feel. At this stage, everything is awesome, unburdened by awkward questions about morality, practicality, competition or profit.

2. There’s is no such thing as a bad idea

Every crazy question deserves serious consideration. End points might seem outlandish – driverless cars! internet balloons! – but if they solve a thorny problem that affects millions of people in revolutionary way using breakthrough technology then they are the meat and drink for Google. And no-one will scoff. In fact, Google might just give you a bonus for intent, even if the outcome fails.

Hover boards may be a challenge but perpetual motion machines are a no-no. At X, the unthinkable doesn’t include the impossible, or the impossibly far-fetched. So the first stop is the Rapid Evaluation Team which asks if the idea is achievable with technology that is available in the near term, say within a decade. The team may conclude the project is unfeasible or too expensive, or ultimately way too impractical. This stops the dreamers running away with themselves (and Google’s money).

4. Make sure there’s a business at the end

At X, the Foundry is the next step, tethering projects to the endpoint – a new  revenue stream for the parent company Alphabet. Engineers face questions about the shape and form of the business that might be the result of their playing. The Foundry poses all sorts of annoying questions, about regulatory regime and market competitors and oblique sideswipes that could kill off a project when it leaves the test lab. Ultimately, X is about engineering new businesses not new products.

X fetishises failure. Failure is the shortest distance between a fundamentally flawed project and the next success. One story goes that the bosses all took turns in balancing on slackrope. They were in their socks, they were in full view, they were all YouTube #epicfails waiting to happen. The message being if these guys were willing to give it a go and not be embarrassed by failure, then everyone has permission. As Rich DeVaul, the head of Rapid Eval, told Fast Company:

‘Why put off failing until tomorrow or next week if you can fail now?’

The famous Bell Labs was the crown jewel of information technology research in the last century. It became a conveyor belt of innovation with its post-war heyday peaking with the development of the transistor, the cornerstone of modern electronics. The lab earned nine Nobel Prizes with a focus on original scientific research. Later labs, like Xerox’s PARC (and Google’s X) decided against originating research. They scour universities, read scientific papers and study existing technologies that can be adapted for new uses. The aim is to start closer to the end point, closer to delivery and success. They adapt they wheel after the first few trial runs, they don’t reinvent it.

7. But don’t do things by increments

This process shouldn’t be an excuse for constrained thinking. As DeVaul states, attacking a problem that is 10 times as big is not necessarily 10 times as hard. Sometimes, in fact, it’s easier. Squeezing out an extra 2% of performance is tough, soul destroying and expensive. Acknowledging that technology is nearing the end of its lifespan may require an abandonment of all accepted principles. That’s when the fun begins.

Read more: Where has your creativity gone? (And how to get it back)