How to find a compelling voice: stunning advice from a master story-teller 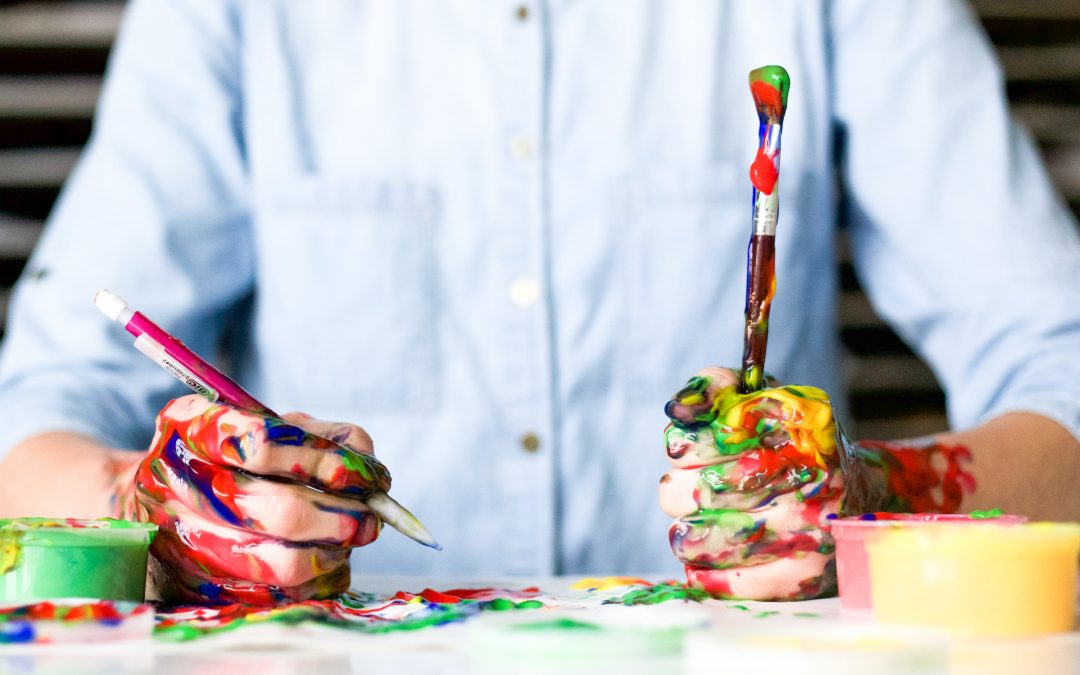 Finding your voice, something that is distinctly you, is not alchemy, it just requires you to be you, says George Saunders, short story supremo

A writer’s voice: what is it? You know what it is when you read it. Charles Dickens, JK Rowling, Vladimir Nabokov, Agatha Christie, Ernest Hemingway (especially him).

You read a page from a book blind and you’re sure you can name the author because of… what? What are the ingredients of “voice”?

Is it some strange alchemy or can anyone acquire it with the application of gumption? Or is it reserved just for the greats? Do you have a voice and, if not, where’s yours lurking? Can it be excavated and mobilised to tell the stories you want to tell more effectively?

The New York Times Mentor Text series suggests the following, “A writer’s voice is the way his or her personality comes through on the page, via everything from word choice and sentence structure to tone and punctuation.”

I would go further and point out the subject matter and the line of attack are more telling of voice. Is a murder dark, comical, bloodless, gory, noirish? Every choice reveals something about you and adds another attribute to your voice.

But, hey, I’m not the master referred to in the headline.

The master I refer to is George Saunders, a brilliant short story teller, whose most famous work is the 2017 Booker Prize winner Lincoln In The Bardo.

In 2021, he published a beautiful insightful book that effectively recreates his writing class at Syracuse University.

In A Swim in a Pond in the Rain, he provides seven classic Russian short stories and then picks them apart, figuring out exactly how they work and what makes them so great.

The book is full of gems – but his remarks on “voice” are just wonderful.

It follows his critique of The Singers by Ivan Turgenev which Saunders sees as both a masterpiece and an apologia from the author. Turgenev, you see, was not a great technician, not a great blender of words and action. He does one and then he does the other in frustrating chunks, creating onion layers of digression which can drive the reader mad… before offering up salvation in the denouement.

In The Singers, Turgenev has Yashka and a nameless rival (the “contractor”) hold a singing competition in a pub. The Contractor is undeniably proficient and should, on these merits alone, win. But Yashka moves the audience, brings them to tears, in a manner that more than cancels out his poorer grasp of the detail.

Saunders wonders whether The Singers was Turgenev’s defence against attacks on his own lack of craft. He’s not a great technical story teller, he seems to be saying, but he can move people.

How to let go

Besides, Saunders suggests, this defence reveals something unalterable true about Turgenev and, indeed, all writers. It says:

Sorry guys, but this is the only version of the story I can write. This is my voice. This is all I can do.

Saunders writes: “I teach The Singers to suggest to my students how little choice we have about what kind of writer we’ll turn out to be. As young writers, we all have romantic dreams of being a writer of a certain kind, of joining a certain lineage.

“But sometimes the world, via its tepid response to prose written in that mode, tells us that we are not in fact that kind of writer. So, we have to find another approach. We have to become whatever writer is capable of producing the necessary level of energy.

“This writer may turn out to bear little resemblance to the writer we dreamed of being. She is born, it turns out, for better or worse, out of that which we really are: the tendencies we’ve been trying all these years, in our writing and maybe even in our lives, to suppress or deny or correct, the parts of ourselves about which we might even feel a little ashamed.”

He tells of his own experience in “finding his voice”. At first he wanted to write like Ernest Hemingway. Each of us has a writer – a literary hero – they want to emulate. A writer who fills the reader with such awe, it is their goal to capture the sheer brilliance of their prose style, studiously attempting to recreate the thought process and language and sentence construction that created a masterpiece.

But, in Saunders’ case, as in most cases of imitation, the stories he pursued in that laborious fashion never came alive. He was making rational decisions about plot and character, wondering what would Hemingway do, and the results, he says, did not have the requisite energy. They were admirable, but unmoving. He had channelled Ernest Hemingway but had silenced George Saunders.

George’s own story about voice

“Everything I wrote was minimal and strict and efficient and lifeless and humour free, even though in real life I reflexively turned to humour at any difficult or important or awkward or beautiful moments.”

“One day I started out of boredom writing these dark little poems. When I finished one, I drew a cartoon to go along with it. By the end, I had around 10 of these poem-and-cartoon pairs and, because they weren’t ‘real’ writing, I almost threw them out as I left work that day. But something stopped me.

“I brought them home, dropped them on the table, went off to see the kids. And then I heard, the sound of genuine laughter, from my wife, as she read these stupid poems.

“This was, I realised with a start, the first time in years that anyone had reacted to my writing with pleasure.”

He tried out a story in his new style. He found this his decision-making wasn’t the conscious logic of the assiduous imitator, but something instinctive, because, of course it was him. There were no external references required. This was the result of his life’s experiences.

“When I finished the story, I could see that it was the best thing I’d ever written. There was some essential ‘me-ness’ in it. For better or worse, no one else could have written it.”

And then comes the most poignant of realisations. That bitter-sweet moment. The sheer joy of the words spilling out is tempered by a certain level of dismay – grief even – as he gives up on his dream of being the next Hemingway.

He writes, “So this moment of supposed triumph – ‘I’d found my voice!’ – was also sad.

“It was as if I’d sent the hunting dog that was my talent out across a meadow to fetch a magnificent pheasant and it had brought back, let’s say, the lower half of a Barbie doll.

“To put it another way, having gone about as high up the Hemingway Mountain as I could go, having realised that, even at my best, I could only ever hope to be an acolyte up there, resolving never again to commit the sin of being imitative, I stumbled back down into the valley and I came upon a little shit-hill labelled Saunders Mountain. It’s so little and it’s a shit-hill.”

But his conclusion is triumphant. Or at least pragmatic and attainable. And in Saunders’ case, immensely and critically rewarding.

He writes, “What we have to do at that point, I think, is go over, sheepishly but boldly, and stand on our little shit-hill and hope it will grow. And, to belabour this already questionable metaphor, what will make that shit-hill grow is our commitment to it, the extent to which we say, ‘well yes, it is a shit-hill but it’s my shit-hill’.”

“So let me assume that if I continue to work in this mode, this hill will eventually stop being made of shit and will grow, and from the top of it, I will eventually be able to see and encompass the whole world.”